I watched Logan over the weekend. This isn’t a review of the film itself. Rather, it’s a review of how it made me feel.
I held my copy of Origin close that night (but not the individual issues – those are bagged and boarded – I’m not a monster). 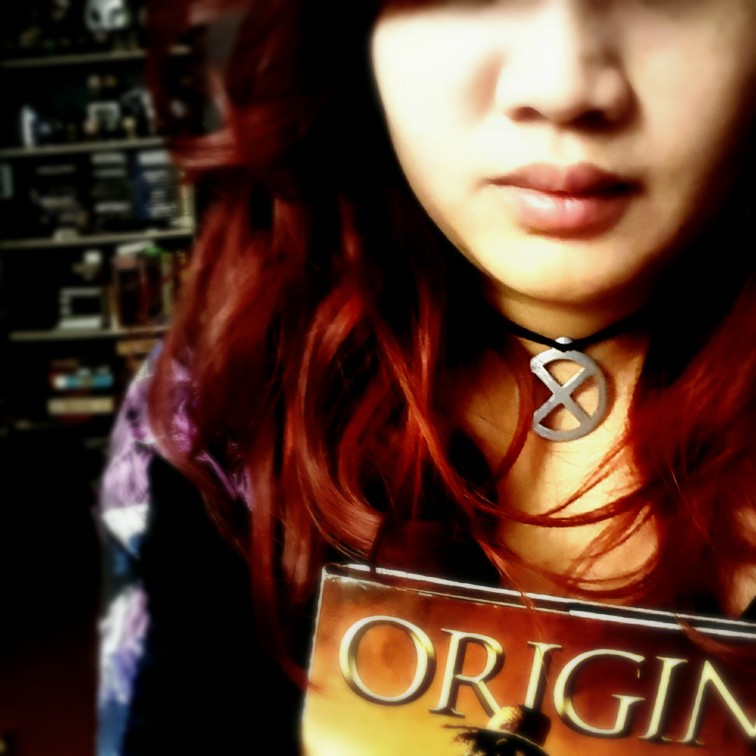 As a 90s kid, the X-Men were a huge part of my childhood. My first comic I ever picked up was an issue of Wolverine — at least on One side. Flip it over and you had Ghost Rider. It was cheap, didn’t have the best writing, and showed Wolvie getting nicknamed carcajou – Wolverine – by his unnamed First Nations wife. It had me completely hooked. Over the years, I’ve collected several boxes’ worth of X-titles, trade paperbacks, even a hardcover or two. I’m by no means hardcore, but I’m considerably deeper in than most people would expect outside of the stereotype.

As an IT professional who happens to be in love with a complete dork who at one point even worked for the circus, I may identify most closely to Batgirl/Oracle these days, but that wasn’t always so. As a kid, I wanted to be Jubilee – playing in the arcade and going on adventures with Wolverine, shooting fireworks out of my hands. I loved fireworks.

Logan used to help me tap into my inner bad-ass when I needed to be brave or strong, or stand up to some bully or other.

I got to watch my favourite mutants evolve (heh) in books, multiple animated series, and film… And I’ll always think I’m lucky for the chance to see them come to life the way they have — even if I’ve had to Highlander II a few hours of their run on-screen. (You know which ones.)

This was Hugh Jackman’s last outing as Wolverine – the end of his reign, as the guy who happened to play my favourite character in the very first movie that would kick off an era I’ve enjoyed since high school. A golden age where geeks everywhere could comfortably de-closet, now that the world was sharing (at least to some extent) in their love for these characters.

The necklace I’m wearing is what happened when my coworkers at the comic shop gave me a keychain that broke shortly thereafter. I MacGyver’d this necklace and have worn it faithfully to most of the X-Men movies I’ve watched at the theatre. It gets a little more shoddy every year.

Logan was a great movie.

you there! what day is it?

times i actually wrote something

damsel with a magnum